What are AngelList syndicates? 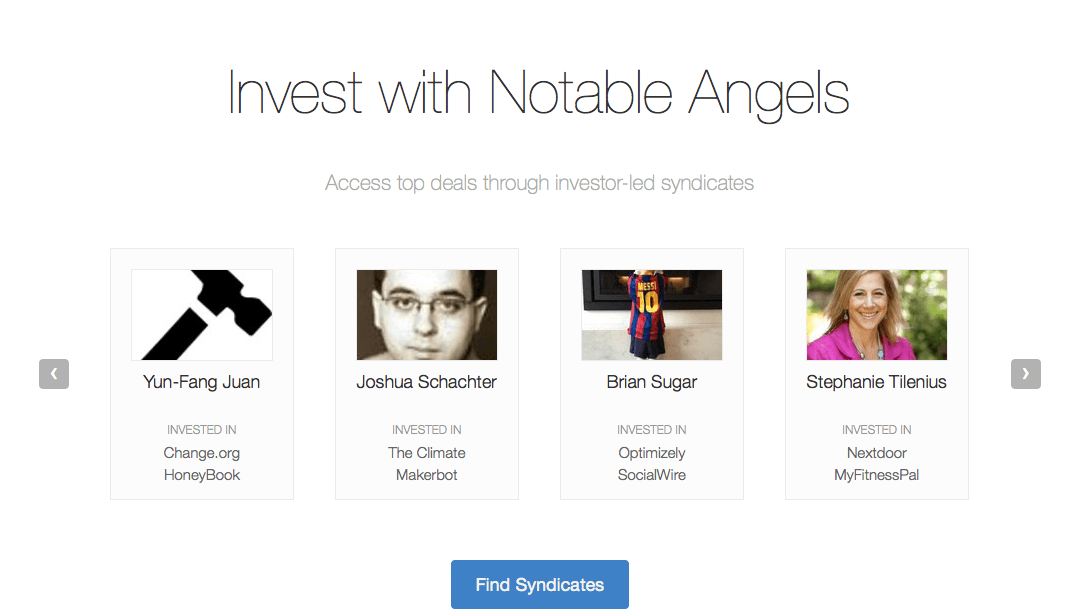 What are AngelList syndicates?

In my prior posts, I gave an overview of how entrepreneurs and investors can make the most of AngelList, the top online platform for startup investing.

In it I recommended that both entrepreneurs and new angel investors focus on using AngelList’s syndicates as their method of accessing high-growth startup investments. A syndicate is an investment vehicle that acts like an online angel group led by one lead investor who sources and manages the deals. Investors can request to join a syndicate, see the deal flow, and either invest automatically in every deal to build a balanced portfolio or just participate in the deals they like. In exchange they pay the syndicate lead carry for having found strong deals and for being the point person who coordinates the syndicate’s interaction with the entrepreneurs they invest in.

Since the feature launched on the platform last year, syndicates have become the defacto way to invest on AngelList because the lead investors curate high-quality investment opportunities, often bringing deals to their AngelList backers that would not have appeared on AngelList otherwise (because the startup founders weren’t planning to fundraise online).

To shed more light on the rise of syndicates and what it takes to be a great syndicate lead, I reached out to David Booth who oversees syndicate operations at AngelList.

EP: What exactly is a syndicate lead and how do you become one?

The individuals who find and share deals are the syndicate leads. In exchange for offering the deal up to online investors, the syndicate lead gets paid via “carried interest,” a share of any eventual profit from the investment. Leads will typically be experienced angel investors, technical founders of startups, or early hires at successful companies who may not have access to massive amounts of capital (and don’t want full-time VC roles) but who are experienced, well-connected, and excellent at recognizing talented entrepreneurs within their network.

EP: What are the expectations and responsibilities of a syndicate lead?

DB: Syndicate leads must first be experienced angel investors in their own right. Our co-founder Naval summarizes the qualities of an angel effectively: The three things that make a good angel (and thus syndicate lead) are i) access to capital, ii) high quality, proprietary deal flow and iii) good judgement.

A syndicate lead must be putting their own “skin in the game” – investing a material amount of their own capital. They are required to clearly disclose any conflict of interest or prior involvement in the companies they lead investments in, and be transparent about which deals they syndicate. The lead will act as liaison between the company and his or her backers, adding value to the company, and passing on information where appropriate. While leads don’t need to share inside information about a company with their backers, it’s best practice to keep them updated on how the company is doing, and a startup can benefit greatly from leveraging this network of stakeholders.

EP: How do you vet new syndicate leads? Do you proactively recruit people to become leads?

DB: We look for individuals with relevant experience and a proven track record as an angel investor. They might be successful founders or tech executives, VCs, or specialists in a very specific sector. We are also seeing an increasing number of VC firms using the syndicates product to run single deal funds, inviting LPs and investors from their networks to invest where they have excess pro rata rights. To date, leads have been predominantly based in the SF Bay Area, but we have started seeing an increasing number from outside Northern California.

Our team works with prospective syndicate leads well before they ever put their first deal on AngelList, helping vet opportunities and gauge which will generate interest from online investors. We also look at who they are bringing into the syndicate from their own network as backers of their syndicate; if they supposedly have good deal flow and a good network, but no one they know wants to invest with them, that’s a red flag.

EP: What differentiates the better syndicate leads in your experience?

DB: The ultimate judge of a good syndicate lead is “who is making the best returns.” However while there have been some stand-out deals on the platform, this is not easy to judge with less than 24 months of data.

One thing that is clear is that you shouldn’t judge a lead by the topline “total backing” metric alone. Some of the sharpest investors are those with great expertise in one niche who don’t share many deals or have a large following.

Regardless of syndicate size, leads who avoid adverse selection by syndicating all their deals, communicating with backers, and being transparent about why they are investing in a given company build a lot more trust and engagement from backers, and ultimately go on to lead larger, faster syndicates.

EP: What if a savvy angel investor wants access to more capital but doesn’t want to publicly announce their deals on AngelList?

DB: That’s not unusual. A significant portion of syndicates on AngelList are actually entirely private – they are run by the lead solely for the benefit of their own network, and are only visible to users who have been invited. Other leads will share deals only with their ‘funded backers,’ who store their funds on the platform and pre-commit to deals in advance. The syndicates tool serves to facilitate these private deals more efficiently (since we handle wiring of money, creation of legal documents, etc.).

EP: AngelList has several funds on the platform that selectively back certain syndicate deals. What’s their investment strategy?

DB: Yes, we have 3 funds fueled by capital from AngelList backers: the AngelList Select Fund, the AngelList Enterprise Fund, and the AngelList Consumer Fund. The funds will each invest in approximately 100+ of the most promising startups, as selected by an internal fund committee. We also have Maiden Lane, a $25M venture fund that backs a wide range of syndicates, active on the platform.

A fund gives investors the opportunity to back a diversified portfolio of startups with one investment, mitigating risk far more than could be achieved backing individual deals. The funds also get invited to private syndicates that aren’t open to the platform, so they provide access to otherwise unavailable opportunities.

EP: How are syndicates evolving as a product of AngelList?

DB: The AngelList platform has shifted over the past year from being deal-centric to lead-centric; the experience – and increasingly the product features – is about trusting the judgement of lead investors (by way of syndicates) rather than screening and picking companies to invest in entirely on your own. You’ll see that trend continue.

One goal of ours is to make it easier to match angel investors with relevant lead investors whose syndicates fit their interests and investing style. For example, if a new investor on the platform is interested in life sciences startups, we’d try to to proactively match them with some leads more specialized in that field.

EP: What are helpful resources for angels who want to become syndicate leads to determine if it’s the right fit?

DB: We have a landing page for prospective leads at https://angel.co/syndicates/start. You can also contact us for more information. 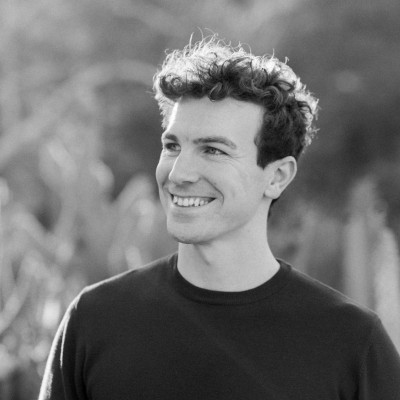 Get our monthly roundup of

Whether you’re actively raising, building your future unicorn, or interested in our game-changing companies, each Field Guide is personalized for founders and investors alike.

Sign up now for exclusive access to our network of industry experts and to keep up with who we’re funding through our biggest and boldest endeavors to date.

You don’t want to miss the game-changing ideas we’re morphing
into reality, in real time.

Join the Outlander pack for exclusive access to our network of industry experts, the latest from our portfolio, and more: