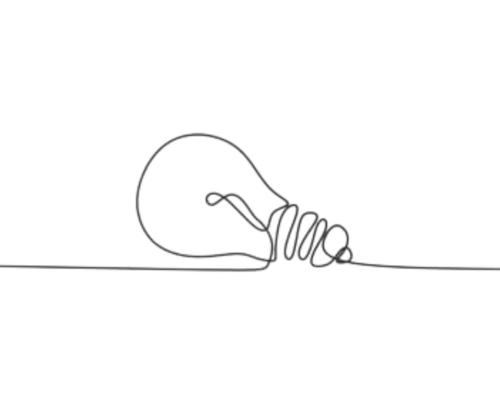 What happens when a Jewish girl from South Alabama who started her career in interior design but then moved into tech meets a guy who grew up homeless in Sacramento and then served in the Marine Corps and became a tech investor? Well, beyond getting married (which is an entirely different story), these two outlanders learned they had the same bold perspective on life and business – never afraid to venture off the beaten path, take big risks, and fight for what they believe in. Soon, they realized there were many others out there just like them.

After a decade of living in Los Angeles, building companies and investing in some of the biggest tech businesses in the U.S., we (Leura and Paige) made the big decision to move to the South to be closer to family. It was a bit of a terrifying change since we knew so few people in Atlanta and, to our knowledge, the South didn’t have much of a tech scene. However, we decided that being operators and investors, we could invest outside of tech, and we made the jump. Why not, right?

In Atlanta, we found ourselves in a different world; yet, on some level, it felt remarkably familiar. As soon as we arrived, the introductions to founders and other investors started rolling in. We were floored by the level of activity in a region that we had considered previously to be quiet. However, what excited us the most was the brilliant, bold, and extremely hard-working founders we began to meet. We started to wonder why we had never invested in this region so full of crazy big ideas led by top-notch talent. It took us many months to examine the tech scene, but we identified areas where we knew we could have a significant impact. In the Southeast, the founders needed early-stage capital, higher-quality mentorship, and access to the major tech hubs to build partnerships, to find customers and, most importantly, to raise later-stage capital. Now, it was time to act.

As we began to interact more closely with many exceptional companies, one fact became obvious. The challenges all startups faced, including founders in major tech markets, were even more exacerbated in the Southeast. If you didn’t fit the mold (i.e. white, male, good degree, and good connections), raising capital was an uphill battle to say the least. We all know the appalling stats around the access to venture capital by women, minorities, and other marginalized founder groups. Paige and I realized that in this emerging tech market, as investors, we had the opportunity to change those odds with our own approach.

Our mission at Outlander VC is simple: we invest in great founders with huge ideas, no matter who they are. But, in order to accomplish this goal and create lasting change in our industry, we decided to remove the unconscious bias from our funding decisions by building a more diverse investment and operations team. We passionately believe that when you change the people at the top, you change the pipeline and the outcome. Most importantly, we want our founders to have the benefit of being supported and mentored by an experienced and well-regarded early-stage fund with diverse leadership.

We are so proud to have built a team of outlanders who question the status quo and who are passionate about finding and supporting the next generation of epic founders who might have otherwise been overlooked.

So, who are we? We are Outlanders. We are strangers to the status quo, foreigners who never fit neatly in any box, and excited by the unknown. If this also describes you, we cannot wait to cross paths to learn from your perspective and your vision for the future. 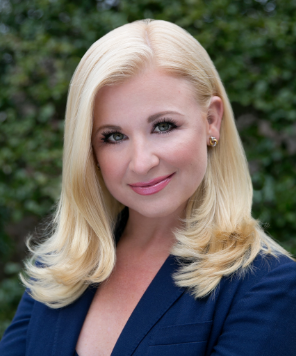 Leura is a former founder and experienced investor who previously bootstrapped two startups as the founding CEO.