The South – A Great Place to Call Home 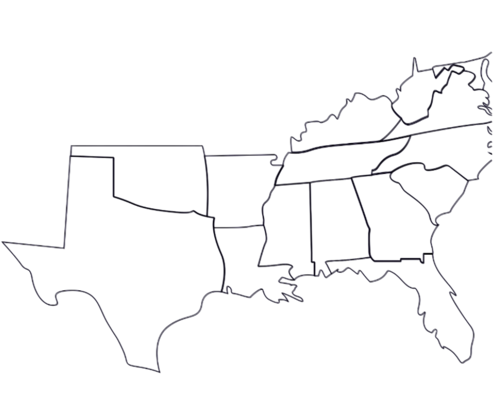 The South – A Great Place to Call Home

Over the years, I’ve had many opportunities to move outside the Southeast. I repeatedly heard that if I wanted to work with the brightest minds at the best organizations, I’d need to relocate. I wasn’t convinced of that logic then, and I’m not now.

Little did I know the impact that decision would have. I had unknowingly signed up for a front-row seat at a massive transformation and tech uprising. Atlanta’s next class of great entrepreneurs were just coming into their own and a lot of them were technical. I found myself surrounded by peers who introduced me to a whole new world. They helped me, a nontechnical founder, understand how technology could make the impossible possible. I listened, learned, and incorporated it all into my company.

Fast-forward. This southern tech uprising created many high-growth companies with eight-figure revenue. Companies like BBQGUYS (nine figures), Calendly, CallRail, Fleetio, GreenLight, and LeaseQuery, to name just a few. Each a testament to the caliber of entrepreneurs who call the South home. When I look back, I’m deeply impressed by what these entrepreneurs accomplished. There wasn’t much community when most of them started out and early-stage capital was hard to come by. Yet they still managed to build amazing companies.

The community is bustling now. Accelerators, coworking spaces, conferences, and demo days are all over the South. And there are more venture funds, such as Outlander, writing checks much earlier. All of this has created a supportive and startup-friendly environment in which founders get the support and capital they need earlier so they can go further, faster. I’m optimistic about where the region is headed. I see a not-so-distant future when founders from the region turn their wildest dreams into reality and change the world. The last decade was great, but I believe it’s only a taste of what’s to come.

They say timing is everything, and that’s so true. I believe the time is now for the South to shine, and I can’t think of a better place to be. It’s wonderful to be in a place where I, along with the whole Outlander team, can help smart people build terrific companies. Doing it in a place we all love and can call home is the icing on the cake! 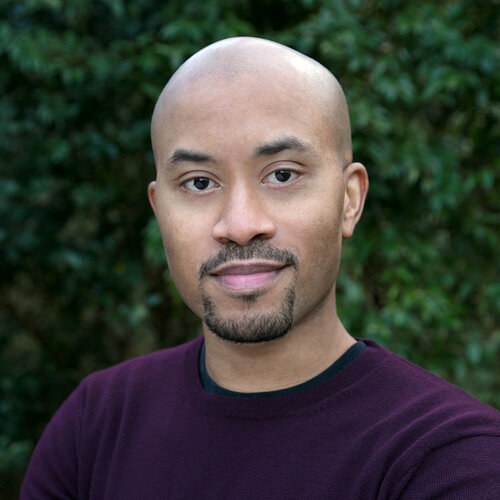