The Relaunch of Codalytics 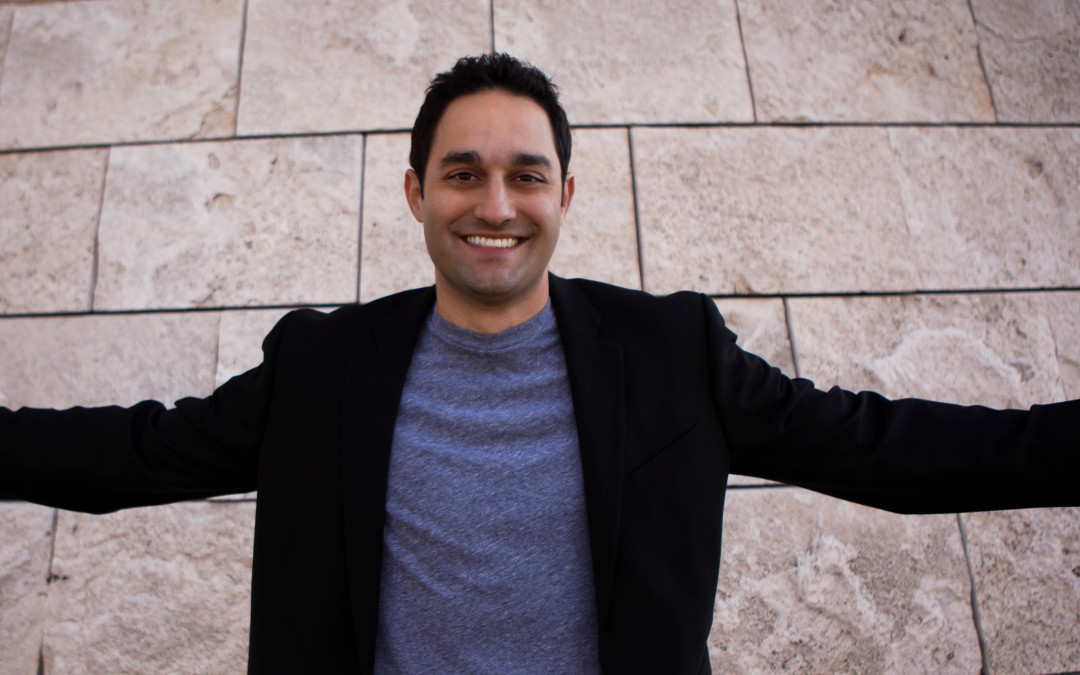 The Relaunch of Codalytics

Growing up in his family’s apartment in the Van Nuys neighborhood of Los Angeles, Bardia Dejban learned at a young age to bounce back from tough times. By the time he turned eighteen, he had survived multiple near-death experiences from which he pulled himself back to full health. Those incidents seared a distinct appreciation for seizing the most of life as a result – he realized more intimately than most that life is precious and time-limited.

His father was an Iranian immigrant who had brought the family over to the States, worked three jobs to provide for them, sent them to college, and eventually built his own successful construction company. The context of his family’s work to stake their own claim in a new country and the medical challenges he overcame made Bardia committed to taking risks of his own and devoting his time to making a mark on the communities around him.

In his case, the medium for building became software. He learned how to build websites in his teens and by age twenty had fallen in love with creating Visual Basic applications for local businesses (along with some full-featured e-commerce sites). By his mid-twenties, he was creating software for some of the largest financial institutions in the United States.

Nowadays, he is building his second company, an “engineering intelligence” platform called Codalytics. It began as a plot to organize information on companies’ tech teams for quick digestion in the way Salesforce organizes the activity of sales teams. Two years ago, running the software development studio Lolay – his first company – he was confronted daily with the challenge of tracking who among his twenty-two engineers was making progress on each project. With a background running engineering teams at Intuit, eHarmony, and IAC, the lack of easily visualized information on his teams’ activity within code repositories was familiar. “Anytime a team of engineers gets past ten people,” he explains, “communication becomes a rapidly increasing challenge.”

Bardia wanted to be able to log into a portal that would seamlessly visualize activity across code repositories, broken down by employee, project, language, and other tags. Fellow engineering managers he knew expressed the same problems and desire. He couldn’t find an existing solution that satisfied his criteria, however, and in July 2013 he made the jump to go build it himself alongside a friend he had worked with as a client.

Codalytics has not been the overnight success that the press often loves to mischaracterize startups as. In fact it’s still in the gritty days of learning from mistakes and fighting to relaunch with a new, simpler product. Two years after founding, Bardia is leading the relaunch as a solo founder, having lost his co-founder and first hire in early summer. The problem he is targeting is very real, he knows, with a pain point confirmed by nearly every engineering executive he meets; he just designed the wrong initial product to satisfy it.

The problem he and his team ran into was attempting to do everything well but in the process not doing any one thing exceptionally. “At the end of the day, companies big and small who piloted Codalytics really liked the platform” says Bardia, “but they didn’t think it was developed enough yet to pay a $25,000-100,000 yearly Enterprise SaaS subscription.” Running out of money and still having so much work to do in order to meet the pilot companies’ specifications, Bardia’s co-founder and first hire – concerned about the impact of losing stable income on their families – decided to part ways. The venture had seemed to be taking off then had rapidly hit the breaks as answers from the engineering executives came in saying they wouldn’t pay yet. The sudden shift in circumstances really shook Bardia.

That’s when he came across a blog post by Intercom’s Des Traynor that struck a chord. It made a cooking analogy to emphasize a key point: you should never bake cake when all you need is a cupcake…start with a small version to figure out what you like before using that recipe for an entire cake. That comparison, right at that specific time, was an “ah ha” moment for Bardia.

Software startups are inspired by a grand vision for the product they can build and the impact it can make in its market, and that creates a temptation to think ten steps ahead instead of one. However, it should start with smaller, ultra-practical initial steps, maybe by developing the right kind of API. The journey from leveraging platforms like Google Apigee for creating and managing APIs to designing a market strategy takes time. Only careful planning can get a simplified product into the hands of paying customers and provide proof of your concept.

Founders need to start by shipping barebones products that they are a bit embarrassed by and that constitute only a tiny fraction of what their team envisions the product becoming. The fastest way to build out the long term product successfully is to get an initial foothold in the market and learn through firsthand observation what customers’ real needs are.

So Bardia went back to the drawing board and decided that instead of making the Codalytics platform more advanced, he would pick one feature, cut out the rest, and do that one thing really well. The most simple incarnation of the Codalytics vision was its daily summary email providing an engineering manager with basic metrics on their team’s activity across multiple projects. He stripped it out, created a new landing page at Codalytics.com, and began offering it as a standalone product.

Locking major corporations into six-figure SaaS contracts for a comprehensive platform had resulted in 8-12 month sales cycles and extreme pickiness in what they were willing to pay for. But a daily email providing distinct and concrete value for $5 per month (per project)? That is proving to be a tool individual engineering managers will happily subscribe to and just pay for with their company credit cards.

Returning to both companies he had pitched previously as well as with new organizations, Bardia brought Codalytics back to life. The daily digest that customers receive gives an organizational view of their GitHub repositories and contributors to them, sorting each engineer’s total commits, the overall progress (or stalling) of specific projects, and links to compare more detailed analytics. It’s his wedge into the larger opportunity for engineering intelligence technologies.

Bardia is humble and emphasizes how much work there is still to do – he is fighting to hit targets of 100% month-to-month sales growth and 90th percentile net promoter scores. His reboot is making strong headway: new customers (with anywhere from 5 to 1,000 internal technical projects) are signing up, and nearly every one of them is opening the digest email every single day. Codalytics is about to launch an enterprise installed version of their software as well so large companies can use the daily email digest while pulling (and protecting) data from behind their own security walls.

Bardia is very focused on short-term sales and refining the core email product, but he also has a clear step-by-step path in mind for Codalytics’ growth in 2016. Once the email product hits a threshold of subscribers that Bardia has privately set, the next feature in the company’s pipeline is a patented scoring model that leverages Codalytics’ data to rank the output of a company’s engineering talent. It tracks the speed at which every engineer in a company works, the skill they do it at, and the number of revisions their code requires (by them and others). It will show that while one engineer might take a little bit longer to write code, they do it exceptionally better than their peers, who have to revise their work numerous times after the ‘first draft’. This system will give managers concrete data to understand how each member of their team works at a level of detail that hasn’t been readily available until this point. It will also benefit the individual engineers by giving them insight into how they work and where they can improve.

Despite the alternative path to go back into a lucrative tech executive role, Bardia is insistent on building the go-to solution for engineering intelligence and is confident in Codalytics’ growth potential now that it’s back on track: “it feels very different this time around – companies are getting value from the daily email, opening their wallets and asking what’s next in the roadmap.” Long-term, he wants Codalytics to evolve into a platform of developer tools that solve a number of needs through either one integrated product or several standalone ones. And he wants the company’s tools to help not only engineering managers but eventually every software developer on a team as well.

“I still have the same ambitious goal I originally set out with,” he shares, “but now with a concrete plan for making it happen…and not all at once, but one step at a time.” 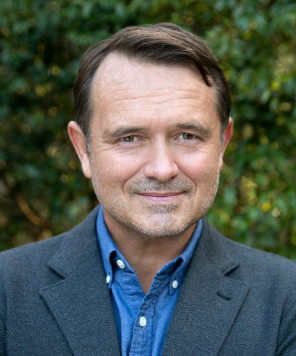