The Case for Investing Early 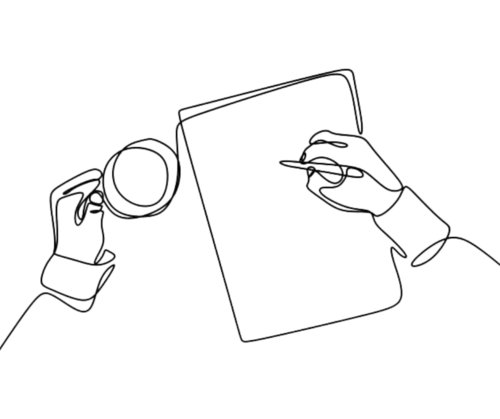 The Case for Investing Early

During the last seven years of my investing in startups, I’ve had the chance to meet a lot of really smart people with some interesting ideas. Many of them had a minimum viable product (MVP), several had only a PowerPoint, and a few had just a story to tell about the problem they wanted to solve. Some of the best investments I’ve made have come from taking a risk to back a founder who couldn’t yet “check the boxes” for what more traditional venture capitalists want to see before they will invest.

I’m so proud to have been an early supporter and investor of companies like PartPic, that struggled in the beginning to find outside investors who didn’t see the potential for this startup that made it easier to search for and order parts using computer-vision technology on their smartphone. Yet, once they had a few backers to fund an amazing founding team and their bold vision, were able to scale, grow, prove out their idea and then exit via an acquisition by Amazon in 2016. And EMRGY, a startup that delivers clean, reliable hydropower without the need for construction or dams. When I first met their founder, Emily Morris, she had a slide deck and a clear, compelling strategy for how she wanted to transform the hydropower technology space. I was immediately hooked, and made an investment, even before production started. Now, several years later, they have distributed hydropower arrays in operation across several sites in the US and have secured global distribution partnerships.

That’s why I’m so passionate about the opportunity to provide this type of early-stage funding with Outlander VC.

According to the US Business Formation Statistics (BFS), in 2019, 3.48 million applications to start a business in the US were submitted – a more than 40% growth rate from 2010. And 2020, even with the economic uncertainty triggered by COVID-19, is on pace to far exceed 2019 numbers. Through September 2020, 3.5 million new business applications were made in the US, with almost 50% of those new companies starting in the Southeast.

That’s a lot of companies needing capital to get from the idea stage to successfully launching a new product or solution in the market. Most of these companies will rely on personal savings or investments from friends and family to get started. Others will look to outside investors for their capital. But getting that outside money can be difficult at this stage of a company.

This is where Outlander VC comes in. Our mission is to be the earliest investors in the best technology startups across the Southeast.

We also know that, for an early-stage company to even be considered for funding from traditional investors, they need to prove growth metrics and demonstrate the real probability of a high valuation exit. This can make it extremely difficult for early-stage companies to get the required capital to bring on the necessary resources to make it through the “Valley of Death”.

Our team at Outlander is made up of experienced investors who know how to invest in people and ideas even before they have metrics and revenue. And nothing excites us more than when we find great founders with huge ideas in a space where we can assist them in achieving their goals.

Every investment we make takes significant time, both in terms of the analysis we complete before the investment and the additional value we provide after the investment.

Why the Southeast? More than 2,300 startups call the Southeast home. Despite economic stability, a rapidly growing, diverse talent pool, and public-private emphasis on innovation, less than 7% of venture capital funding found its way into the region in the last several years.

And, as Leura Craig shared in our last blog post, we knew we could have a significant impact. In the Southeast, founders need early-stage capital, high-quality mentorship, and access to the major tech hubs to build partnerships, to find customers and, most importantly, to raise later-stage capital.

What does early-stage mean to Outlander VC?  Generally speaking, it means a founding team (located in the Southeastern US) with a vision, MVP, and who has raised less than $2M in venture capital.

How do we select the companies in which we invest?  We have created a proprietary founder analysis system that allows us to efficiently assess the quality of the founding team. And, through our years of experience in investing, we’ve seen that founder quality is the most important assessment factor in an early-stage deal.

Want to learn more about Outlander VC and our approach to early-stage investing, signup for our newsletter here to stay in touch with our team. 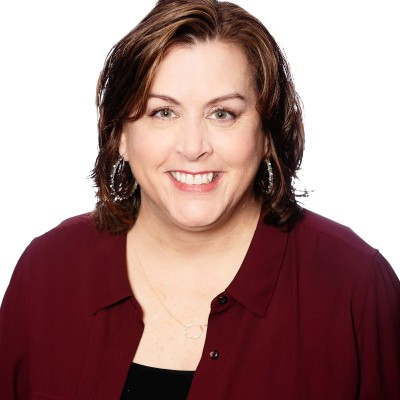